Six Palestinians were arrested on Wednesday by the Israeli occupation forces in Jenin city, the West Bank.

The occupation forces continue their aggressive practices against the Palestinians through attacking them in their cities and villages, in addition to launching daily arrest campaigns with the aim of displacing them and usurping their lands. 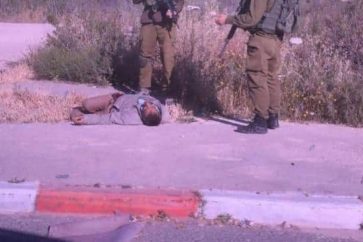 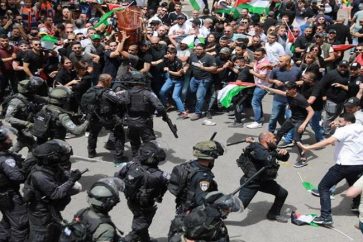 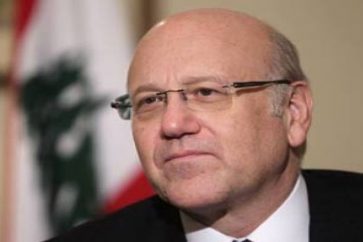