Occupation forces raided the West Bank city of Jenin before dawn on Thursday, with several Palestinians bravely confronting the raid. Alaa Nassar Shafik Zayoud was martyred during the clash.

The Islamic Jihad Resistance pronounced martyrdom of Zayoud, saying he was member of its military wing, Al-Quds Brigades.

Israeli media reported that the so-called “Border Police’s undercover unit” and the “Haruv counter-terrorism reconnaissance unit” were in Burqin as part of an ongoing crackdown on a Resistance cell belonging to Hamas movement in the West Bank.

Israeli media claimed that the woman, said to be roughly 30 years old, attempted to stab occupation officers. She was from the town of Qabatiya, outside Jenin, in the northern West Bank. 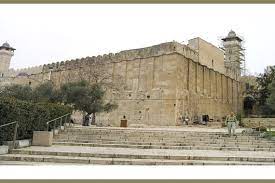 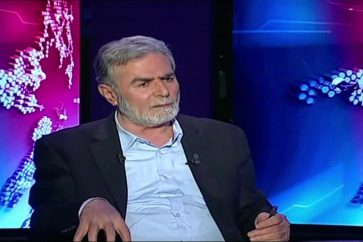 Islamic Jihad Chief: All Israeli Cities under Our Reach, Drones Available in Gaza