The Israeli enemy launched early Wednesday a new aggression on Syria, targeting the two provinces of Lattakia and Hamah and claiming one martyr.

A Syrian military source stated that the Israeli enemy carried out at 2:18 a.m. an aerial aggression on Lattakia and targeted certain coastal positions, adding that the Syrian air defense systems confronted the Zionist attack and intercepted some of its missiles.

The source noted the aggression left one civilian martyr and injured six others, including a mother and her little son, pointing out that the Israeli attack hit plastics warehouse and caused other material damages.

Later on, it was announced that the fire which broke out in the warehouse was extinguished. 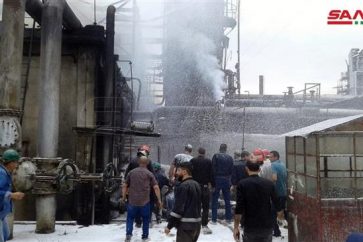 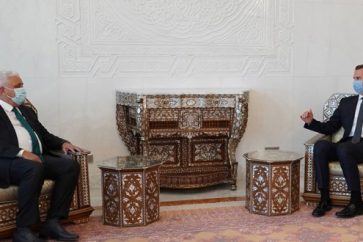 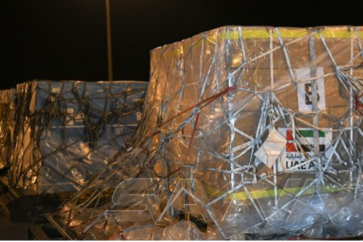