Myanmar’s military has announced it will hold a new election at the end of a one-year state of emergency it declared after staging a bloodless coup when it seized control of the country and arrested leader Aung San Suu Kyi.

The announcement on military-controlled Myawaddy TV came after an earlier declaration that because national stability was in jeopardy, all government functions would be transferred to military chief Senior Gen. Min Aung Hlaing under a provision in the 2008 constitution that was issued under military rule.

The announcement said once the election is held, the military would hand power to the winner.

The military said it acted because Suu Kyi’s government failed to address its allegations of widespread voter fraud and other election-related issues.

Suu Kyi had issued a preemptive call for people to reject any coup, before she was arrested by the military, according to her party.

Suu Kyi called on people “not to accept a coup”, according to a post on the official Facebook page of the chair of the National League for Democracy.

Myanmar’s military has put the country under a state of emergency for a year. 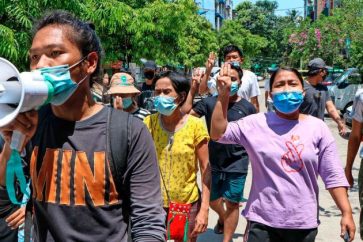 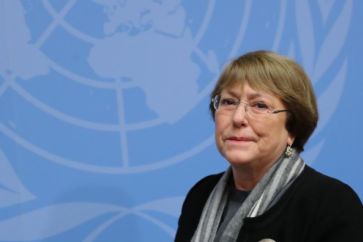 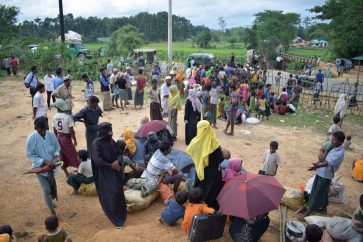 UN Has Strong Suspicion Genocide has Happened in Myanmar