A spokesperson at the US State Department says Washington has started a review of a decision by the administration of former US President Donald Trump to designate Yemen’s popular Ansarullah movement as a foreign terrorist organization.

“As noted by Secretary-Designate [Anthony] Blinken, the State Department has initiated a review of Ansarullah’s terrorist designations,” the spokesperson said on Friday.

“We will not publicly discuss or comment on internal deliberations regarding that review; however, with the humanitarian crisis in Yemen we are working as fast as we can to conduct the review and make a determination,” the spokesperson added. 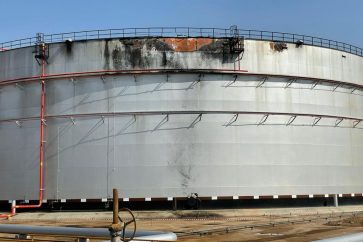