“The Israeli enemy launched an air missile aggression from the direction of Lebanese Tripoli city against some targets in the vicinity of Hama,” SANA quoted the source as saying.

“The Israeli air aggression left a family — father, mother and two children — killed, and resulted in injuries for four more people — a woman, two children, and an elderly woman,” the source added.

Three houses in the city of Hama were destroyed in the attack. 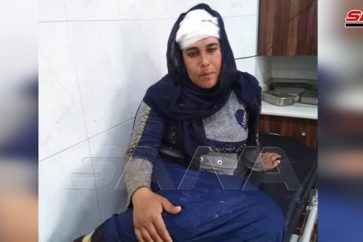 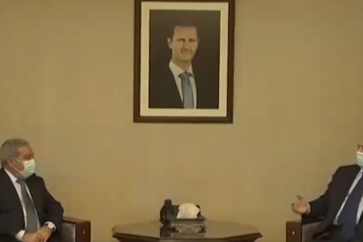