Two QSD Militants Killed, Others Wounded in Attacks in Countryside of Raqqa, Deir Ezzor and Hasaka

Two militants were killed and many others wounded of US backed QSD militia in attacks carried out by unknown people on their vehicles and their movements in the countryside of Deir Ezzor, Raqqa and Hasaka.

Local sources in Deir Ezzor told SANA reporter that unknown assailants shot at the QSD militants in the village of Al- Hermosheya, killing two of them.

In Hasaka, local sources told SANA reporter that unidentified persons targeted, with an explosive device, the dens of QSD militia in the village of Sabaa Sakur, south of the city, while a car carrying militants with automatic weapons was targeted on the Al-Kharafi road, south of Hasaka, wounding a number of them.

Local sources in Raqqa reported that an attack was carried out by unknown persons with automatic weapons targeting a military vehicle of the QSD militia near the Al-Karin junction, which led to the injury of a number of its militants.

On Wednesday, a militant was killed and others from the QSD militia backed with the US occupation forces were injured in attacks on their vehicles and their points of deployment in the countryside of Hasaka and Deir Ezzor. 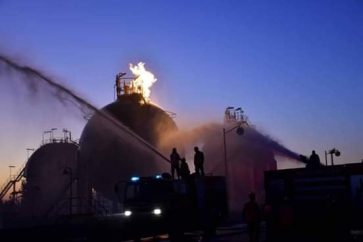 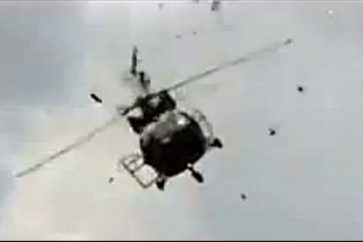 Syria Categorically Denies All Reports about Contacts with ‘Israel’