Millions of people took to streets across world on Friday to voice support for Palestine on International Quds Day.

Iranian people chanted for Palestine and al-Quds, as they denounced Zionist crimes against Palestinians.

Rouhani told reporters in Tehran that Palestinian nation will never remain alone and it will certainly achieve victory in the wake of resistance.

For his part, Zarif said policies adopted by the Zionist regime are biggest regional problems and major threats against international peace and security.

Elsewhere in Iraq and Syria, protesters voiced support for al-Quds, stressing that the Palestinian cause will be the central issue for the Muslim nation.

Meanwhile in Bahrain, protests in solidarity with Palestine took place in Karzakan and al-Malkiyah areas.

The International Quds Day is an annual event during which demonstrators across the world express their solidarity with the oppressed Palestinian people and opposition to the occupation of the Palestinian territories by the Zionist entity.

The day, which falls on the last Friday of the holy month of Ramadan, was named by the late Founder of the Islamic Revolution, Imam Khomeini. 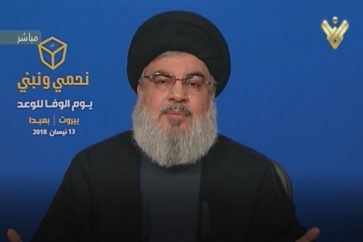 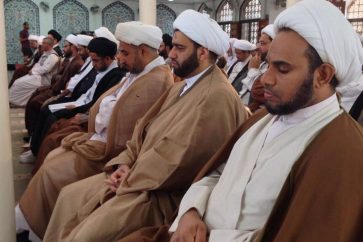 Bahrain Scholars on Al-Quds Day: Youth Have to Be Fully Ready for Liberation of Palestine 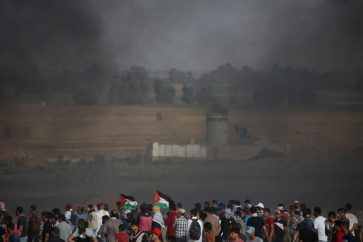 World Marks Quds Day with Rallies in over 800 Cities