According to two intelligence officials, seven employees of Pakistan’s Oil and Gas Development Company were killed, along with eight members of Pakistan’s Frontier Corps who were protecting the convoy. The seven employees were working as security officials for the company, said the intelligence officials, who spoke on condition of anonymity because they were not authorized to speak to the media.

Thursday’s attack is the second in as many days. On Wednesday, six Pakistani troops were killed in North Waziristan and another soldier was killed in Bajur region, both former tribal areas that are now part of Khyber Pukhtunkhwa province which, like Baluchistan, borders Afghanistan. 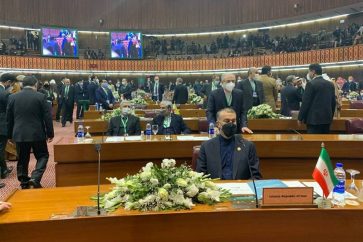 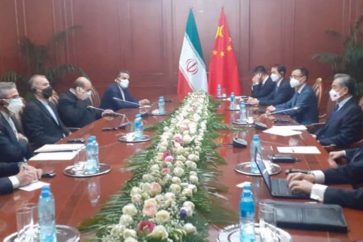