Hezbollah Deputy Secretary General Sheikh Naim Qassem stressed that regaining Palestine and Al-Quds from the Israeli occupation can be only achieved through the resistance force.

Addressing a youth forum, Sheikh Qassem added that the normalization deals concluded by UAE and Bahrain with the Zionist entity reflect the peak of betrayal of Palestine.

Sheikh Qassem confirmed that the Palestinians spearhead the resistance force aimed at liberating Al-Quds (Jerusalem), calling for providing it with all forms of aids. 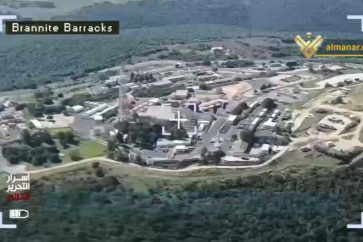 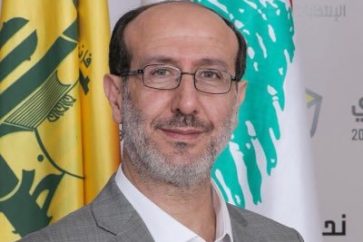