The Zionist PM Benjamin Netanyahu said that ‘Israel’ will deal with Haifa arson as a ‘terrorist’ operation and severely punish the ‘culprits’.

Zionist media accused the Palestinians of being responsible for Haifa fires, according to Al-Manar reporter who added that the Israeli outlets described the incineration as “Fire Intifada”.

In the latest developments, the Zionist authorities closed Ben Gurion Airport and Haifa port and evacuate Damon and Carmiel prisons due to the fire.

At least 132 were injured in Haifa fire, according to Haaretz

The Israeli army soldiers won’t be allowed to go home for the weekend as usual due to the fires spreading across the entity, the Zionist military has announced.

Earlier, around 50 thousands of Zionist settlers were evacuated as bushfires neared the residential areas in the occupied Haifa.

The incident exposed clearly that the entity failed to address the fire challenge despite its consecutive drills aimed to prepare the Zionists to face wars.

A viral twitter hachtag “Israel Burning” was marked as tweeters posted the photos of the fire. 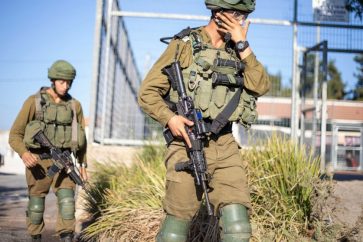 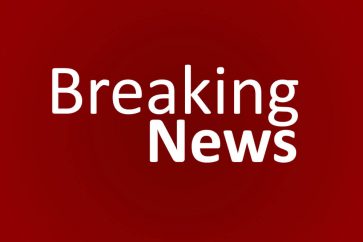 Hezbollah: The martyr died by the logic of impunity and fanaticism

Hezbollah, commenting on the killing of Ali Shibli: We call upon competent authorities to respond firmly to perpetrators and prosecute instigators