Russian Deputy Foreign Minister Sergey Ryabkov said Moscow is against the return of UN Security Council sanctions on Iran and will not let the US use the international body as a toy.

“I think that in any case, US hypothetical attempts to enable these plots both the arms embargo and the restoration of sanctions of the UNSC will face strong opposition from our side, from other responsible members of the international community. After all, the UNSC should not become a toy in the hands of Washington. We will not let it happen,” Ryabkov said after a meeting of the Joint Commission on the Joint Comprehensive Plan of Action in Vienna on Wednesday, according to Sputnik.

Elsewhere, he also pointed to the INSTEX, saying that European countries proposed mechanism for trading with Iran while evading US sanctions. He said that Moscow has proposed to widen the circle of participants in the mechanism.

“We spoke in favor of expanding the circle of participants in the mechanism, including countries that belong to the European Union at the first stage,” he said, adding, “There is a certain list, it is also flexible, new countries are included in it.”

“We invited our colleagues to do substantive strengthening of the special payment mechanism INSTEX which has apparently, at last, worked and is preparing to service several deals,” the diplomat added. 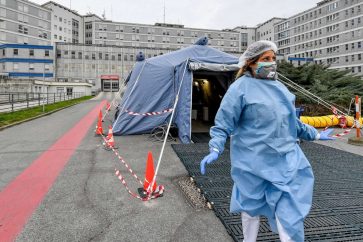 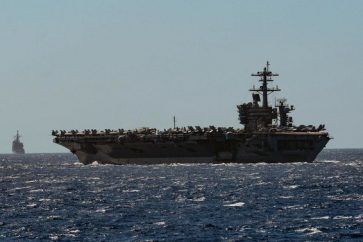 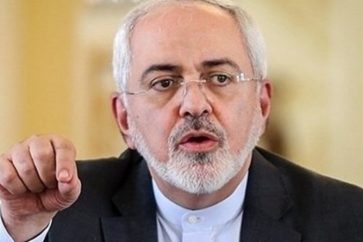