“The president won’t call for parliamentary consultations if the atmosphere of the designation is yet to be clear,” the sources told Al-Manar late Tuesday.

Earlier on Tuesday, Caretaker Prime Minister Saad Hariri said he “has taken himself out” of the running to head the next government, nearly a month after he offered resignation following protests which swept across the country since October 17. 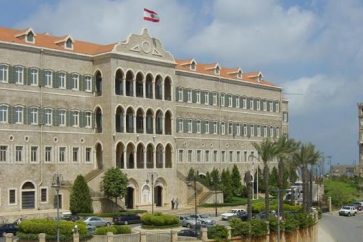