Gunmen stormed a building belonging to the Saudi National Guard in the western city of Taef late on Wednesday, Saudi media reported on Thursday.

Saudi news websites confirmed the killing of a traffic man who used to do his usual work on Abu Bakr road in Taef after he was attacked by unknown assailants who stabbed him several times before he took his weapon and took his vehicle to the 60th Street.

The wanted men were spotted near a building of the National Guard In the Shahar neighborhood. They exchanged fire with the security forces and one of them was injured while his entourage was arrested.

Later, it was reported that the security services had arrested two of the gunmen involved in the attack, while the Saudi Interior Ministry or the Taef police had not issued any clarification until the time of writing this report.

The following video shows the heavy fire exchanged at the scene as well as the resulting panic among the pedestrians. 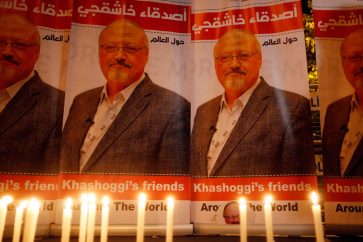 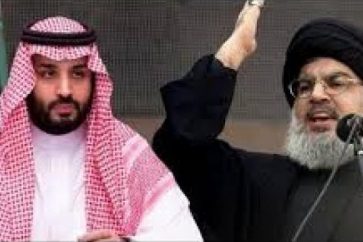