The Tiger Forces (Qawat Al-Nimr) of the Syrian army, established in 2013, participate in the most severe battles on the frontline. The elite unit had previously participated in an anti-ISIL offensive in the south of Damascus.

The Syrian military command has decided to transfer the elite Tiger Forces army formation from Damascus to Homs province before the start of a major offensive against armed militants, the Arab portal al-Masdar reported on Saturday.

Until now, the superior military formation had participated in an offensive operation against ISIL terrorists in the southern parts of the Syrian capital.

Since the offensive against terrorists in Damascus does not currently demand the support of the elite unit, the Tiger Forces will be moved to the northern areas of the Homs governorate. 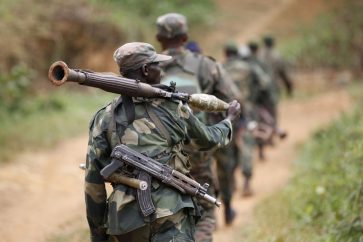