Former US Envoy to Syria: Game Over! Assad Won

A former American ambassador to Syria says the Syrian government and its allies, including Iran, will ultimately frustrate attempts by the United States to influence Syrian matters and will drive the US out of the Arab country.

Robert Ford, who served as the US’s envoy to Syria under former US president Barack Obama, made the remarks in an interview with the London-based Arabic-language newspaper Asharq Al-Awsat on Monday.

He said the US was, first of all, mistaken in giving support to the opposition in Syria back in 2011 and demanding Syrian President Bashar al-Assad’s ouster. Ford said he knew that that expression of support would encourage certain elements of the opposition to take up arms and expect a US invasion against Damascus, which he said would not be forthcoming.

Ford also said that the US would not defend the Kurdish forces it has been supporting so far in case the Kurds engaged in clashes with the Syrian forces.

“[The US] will not defend the Kurds against Assad’s forces,” the former US envoy said. “What we’re doing with the Kurds is not only politically stupid, but immoral.”

“Syrian Kurds are making their biggest mistake in trusting the Americans,” he added.

The US has been backing a mainly Kurdish alliance known as the Syrian Democratic Forces (SDF).

Ford also said that, given the strong support being offered by Iran and Russia to the Syrian government, the “game was finished” for US plans to overthrow Assad or compete with what he said would be Iran’s success in the country.

“Assad won, I mean he’s the victor, or he thinks so,” he added. “Maybe in 10 years, he will retake the entire country.” 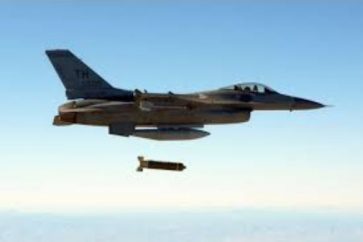 Turkey Rejects Delays in Procuring F-16s from US : Report 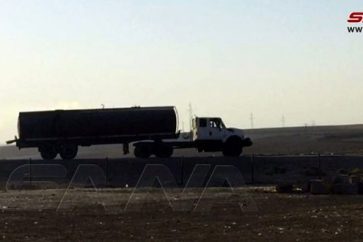 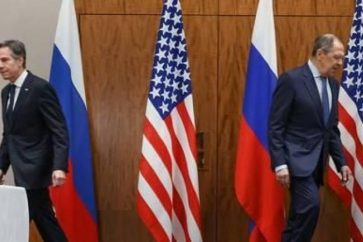