Syrian air defenses have intercepted several “Israeli” missiles in the skies over the country’s central province of Homs, according to state media, with reports of casualties in the fourth “Israeli” strike on Syria in the past month.

Syria’s official news agency SANA reported the development early on Wednesday, saying the airstrikes were conducted from the northeast of the Lebanese capital, Beirut, and that most of the missiles were shot down by Syrian air defenses.

“At approximately 1:26 a.m. today, the ‘Israeli’ enemy carried out an air attack with bursts of missiles from the direction of northeast of Beirut, targeting some points in the central region,” SANA cited an unknown military source as saying.

The agency added that the “Israeli” aggression resulted in the martyrdom of two civilians, the serious injury of another civilian, the injury of six soldiers and the infliction of some material losses.

The latest airstrikes came exactly a week after the “Israeli” entity fired two missiles from the “Israeli”-occupied Golan Heights to an area in the south of the capital Damascus.

The “Israeli” attack targeted an empty building in southern Damascus, with SANA saying one of the missiles was shot down and no losses were caused.

Syria has been gripped by foreign-backed militancy since March 2011. The Syrian government says the “Israeli” regime and its Western and regional allies are aiding Takfiri terrorist groups that are wreaking havoc in the country.

The Tel Aviv regime mostly keeps quiet about its attacks on Syrian territories which many view as knee-jerk reaction to Syrian government’s increasing success in confronting terrorism.

The “Israeli” entity has been a main supporter of terrorist groups that have opposed the government of President Bashar al-Assad since foreign-backed militancy erupted in Syria nine years ago. 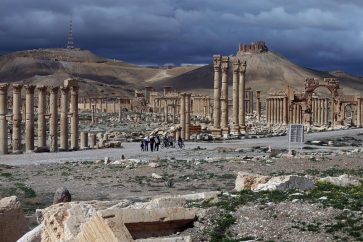 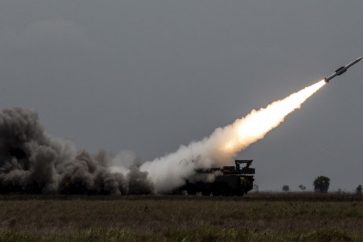