November 15, 2021 November 15, 2021
Europe - Live News - News - World
Three men have been arrested under the Terrorism Act after a man was killed in a car explosion outside a hospital in Liverpool on Sunday. The passenger died at the scene and has yet to be formally identified.
Police investigating the explosion in Liverpool on Sunday have given details of what happened and confirmed the bomb went off when the taxi driver was still in the car.
Assistant Chief Constable Russ Jackson, from Counter Terrorism Policing North West, said the bomber’s motivation was “unknown” but it was being declared as a terrorist incident.
Merseyside’s Chief Constable Serena Kennedy warned people not to speculate and said there had been a number of “false reports” in the media. 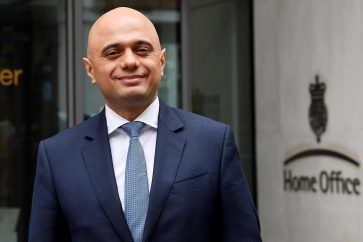 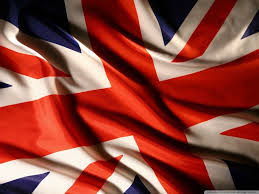 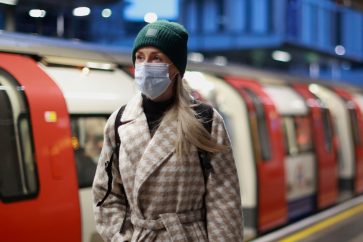