Most of Israelis Do Not Have Anti-Missile Protection: Zionist Media – Al-Manar TV Lebanon
Menu

Most of Israelis Do Not Have Anti-Missile Protection: Zionist Media

The Zionist media reflected the inability of the Israeli anti-missile defenses to intercept most of the rocketry attacks which the occupation entity will face during the upcoming wars with Hezbollah and the entire axis of resistance.

58% of the Zionist settlers do not have anti-missile shelters, according to Zionist media reports.

The reports highlighted that the Israeli enemy will be obliged to evacuate certain settlement because it would not be able to provide all the occupied areas with anti-missile defenses, noting that Hezbollah rocketry power poses a key danger in this regard.

During the upcoming war, ‘Israel’s “Iron Dome” will not be able to confront one thousand missiles per day, according to the same reports which added that Hezbollah power will turn the fight to be harder. 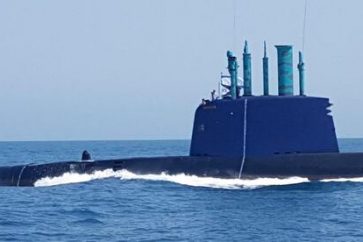 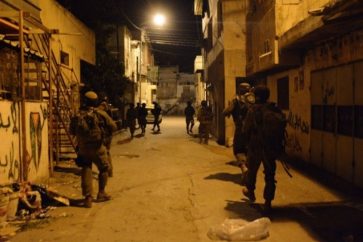 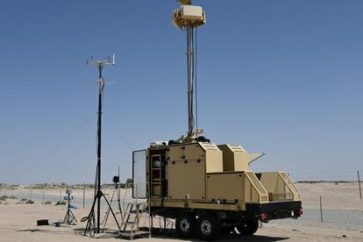