Syria played a pivotal role in assisting Hezbollah against the Israeli barbaric war in 2006, providing the Lebanese resistance with all the political, military and logistical support.

During that war, President Bashar Assad sent a letter to Hezbollah Secretary General Sayyed Hasan Nasrallah in which he expressed the readiness of the Syrian army to engage in the confrontation against the Israeli enemy upon his eminence’s request.

President Assad also faced all the Arab and international pressures which aimed at changing Syria’s position regarding the Zionist war on Lebanon, insisting on helping the Lebanese Resistance by all means.

The Syrian army also provided, during the war, the Lebanese Resistance with quality weaponry, including the Kornet missiles, which inflicted heavy losses upon the Zionist Merkava tanks during the last days of the battle and contributed decisively to Hezbollah victory.

The Syrian authorities also hosted and served dozens of thousands of Lebanese refugees who resorted to Syria as a safe haven during the war.

On July 12, 2006, the Israeli occupation army waged a barbaric war on Hezbollah after the Lebanese Resistance kidnapped two Zionist soldiers in an operation on the borders aimed at liberating Lebanese and Arab hostages from the enemy’s prisons. After a 33-day battle, ‘Israel’, backed by US and a large number of Western And Arab states, failed to reach any of its military targets due to Hezbollah fierce resistance. Thus, despite the  heavy sacrifices Hezbollah and the entire Lebanese nation emerged victorious from the war. 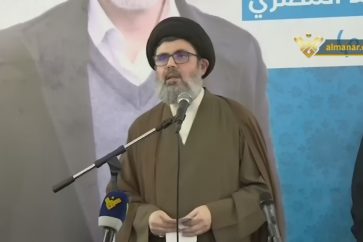 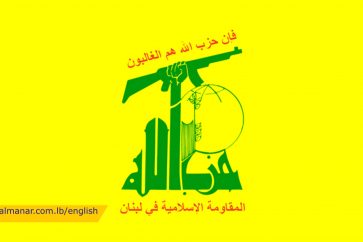 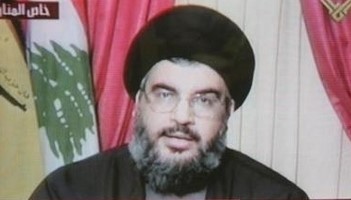