Syrian President Bashar Al-Assad said “it’s time to work” shortly after announcement he was reelected for a fourth term.

“At the end of the electoral process and the beginning of the work stage, thanks to all Syrians for their high patriotism and their remarkable participation in this national entitlement,” he was quoted as saying on his Telegram channel, SANA news agency reported.

“Mercy for the souls of our martyrs, recovery for our wounded and greetings to the men of our heroic Syrian Arab Army.”

“For the sake of all their sacrifices, for the future of Syria’s children and youth, let us start tomorrow work to bolster the hope of building Syria as it should be,” President Assad said late Thursday.

Earlier on Thursday, Speaker of the People’s Assembly Hammouda Sabbagh announced victory of Bashar Al-Assad in the presidential election, having the majority of votes with 95.1%. 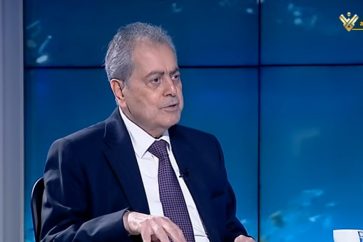