Iranian Foreign Ministry said on Thursday that Persian Gulf has long witnessed US crimes in the region.

On the occasion of anniversary of US deliberately downing of Iranian airline in the Persian Gulf on July 3, 1988, Iranian Foreign Ministry wrote, “what is US human rights?  Answer: Unparalleled commitment to killing people!”

“Persian Gulf has long witnessed US crimes in the region. 32yrs ago, US deliberately shot down an Iranian airplane. 290 were killed. US has not yet apologized nor embarrassed,” Foreign Ministry tweeted.

Thirty-one year ago on July 3, 1988, US navy warship, USS Vincennes targeted an Iranian passenger plane by SM-2MR surface-to-air missiles above Persian Gulf, massacring all of its 290 crew and passengers, among them 66 children.

The Iran Air Flight 655 (IR655) bound for Dubai had taken off from Bandar Abbas in Iran, when it was hit by a heat-seeking missile fired by USS Vincennes, over the waters of the Persian Gulf. The attack took place in Iranian airspace, over Iran’s territorial waters in the Persian Gulf. 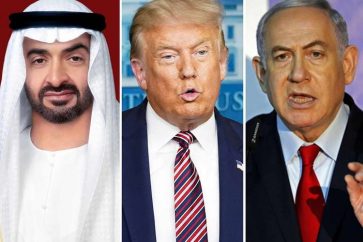