Russia on Wednesday blamed Turkey for the recent deterioration of the situation in Syria’s Idlib de-escalation zone.

Russian Foreign Ministry spokeswoman Maria Zakharova said Moscow believes that the reason for the recent deterioration of the situation in Syria’s Idlib de-escalation zone is Turkey’s failure to comply with previous agreements.

“We see the reasons for the current deterioration in Turkey’s chronic failure to fulfil its commitments under the Sochi memorandum of September 17, 2018, and the transfer by Ankara of Turkey-controlled units of the so-called moderate armed opposition to northeastern Syria into the zone of Operation Peace Spring and to Libya,” Zakharova said at a weekly briefing in Moscow.

She stressed that Russia remains committed to the agreements reached earlier and is determined to continue working together with Turkey on Syrian conflict settlement.

Earlier in the day, Turkish President Recep Tayyip Erdogan accused Moscow and Damascus of attacking civilians in Idlib. The remarks of the Turkish president came amid the escalation of tensions in Idlib. 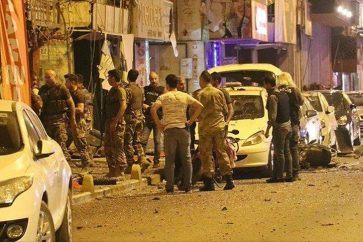 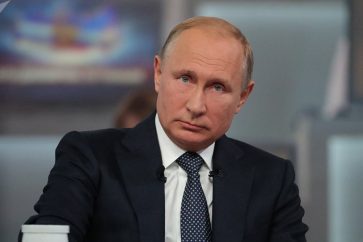