The Islamic Resistance mujahidin (fighters) sent a letter to Hezbollah Secretary General Sayyed Hasan Nasrallah to thank his eminence over his latest address while commenting on Shwayya incident.

After carrying out the rocketry response to the Israeli aerial aggression on Lebanon on Friday, a group of resistance fighters were intercepted by a number of treacherous people in Shwayya village in Hasbaya district.

Sayyed Nasrallah said during his Saturday speech, ““When I saw the footage of the incident I was affected. I wished that I could reach those fighters and kiss their hands and their foreheads.” 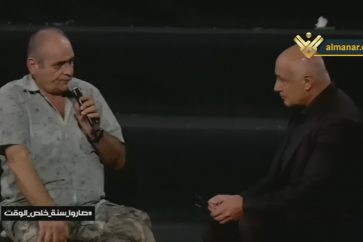