US Secretary of State Antony Blinken told his Israeli Foreign Minister Gabi Ashkenazi that Israelis and Palestinians should enjoy what he called ‘equal measures’ of freedom and security.

During a Friday phone call, Blinken and his Israeli counterpart discussed a number of topics, including regional security challenges for the Israeli government, humanitarian assistance for Palestinians and “the normalization of relations with Arab and Muslim majority countries,” detailed State Department spokesperson Ned Price.

“The Secretary emphasized the Administration’s belief that Israelis and Palestinians should enjoy equal measures of freedom, security, prosperity, and democracy,” Price said.

“The Secretary reiterated the United States’ strong commitment to Israel and its security and looks forward to strengthening all aspects of the US-Israel partnership.”

Earlier Friday, Blinken announced the reversal of a Trump-era executive order that sanctioned International Criminal Court (ICC) officials and restricted the issuance of visas to Court personnel. At the same time, Blinken emphasized Washington disagrees with the ICC war crimes probes into both the US and the Zionist entity. 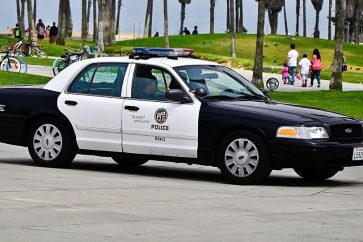 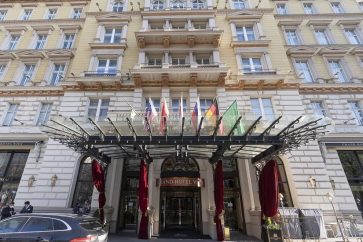