Al-Manar reporter, Ali Shoeib, posted on his Twitter account a photo which shows a soldier’s helmet and bag abandoned on ground near occupied Palestine’s border with Lebanon.

The reporter mockingly addressed the officer in charge of the Zionist occupation army’s post to punish the soldier whose violation of the military rules reflects the case of confusion which has stormed the enemy’s forces.

The Israeli occupation army has been hiding troops on border with Lebanon for fear of Hezbollah military response to its crime of killing a Resistance fighter in an air raid on Syria in June, 2020. 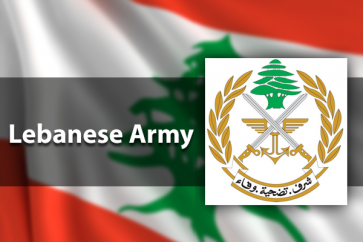 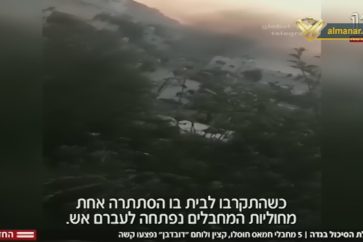 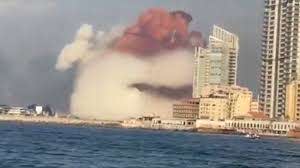