“President Aoun asserted Lebanon’s keenness to maintain friendly and cooperative relations between Lebanon and the US, within a framework of mutual understanding, respect and adherence to common values,” the office added, as quoted by National News Agency (NNA).

The president also affirmed Lebanon’s stance in resuming negotiations on demarcation of Lebanese Southern maritime borders, based on the proposals presented in previous meetings.

The meeting at Baabda Palace was attended by Political and Economic Affairs’ Advisor at the US embassy in Beirut Andrew Daehne, the presidential office said.

It added that on the Lebanese side, former Minister Salim Jreisatti, Director General of the Lebanese Presidency Antoine Choucair and Diplomatic Advisor Osama Khachab attended the meeting. 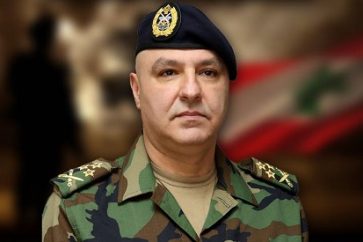 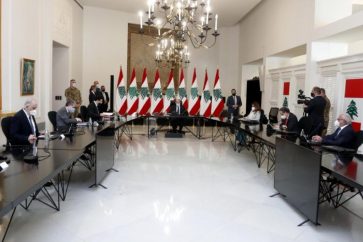 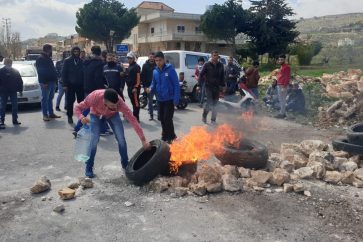