The Swiss Company, ReiThera, which has been working in Italy for many years and cooperating with Italian laboratories, will soon release in the market a vaccine against COVID-19.

The Italian Ministry of Health announced the news yesterday, after the company proved the success of the vaccine and tested it on 100 people. The vaccine, as per Italian newspapers this morning, is taken with a single injection without the need to preserve it under very low degrees like other vaccines, but only a few degrees below zero.

“La Repubblica” newspaper wrote that the company could produce 100 million vaccines next year.

Chief Cardiologist, Francesco Butzar, told the National News Agency that “the Italian vaccine has become a reality and its basic stages have succeeded in humans.” 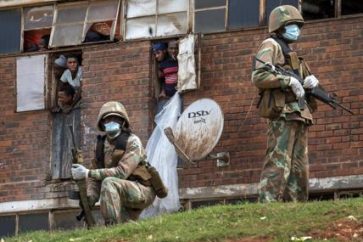 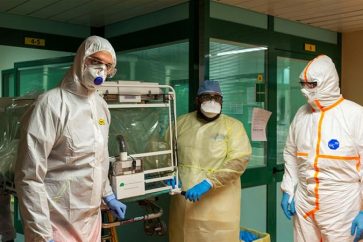 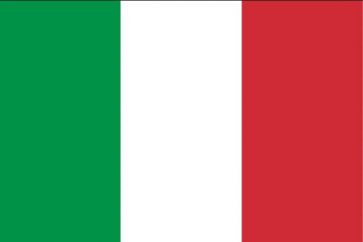