Netanyahu’s visit was canceled over “logistical problems,” Haaretz quoted officials involved in the planning of the Israeli PM’s visit as saying.

Many heads of states are set to attend the summit, and Netanyahu’s team gave organizers only a short notice, the officials added.

Netanyahu now hopes to arrange a meeting with Pompeo in Lisbon later this week, according to Haaretz.

The two-day summit comes at a critical moment for the 29-member military alliance, which has been fraying in the face of US President Donald Trump’s complaints that too many NATO members are spending too little on defense.

The White House said Trump is expected to meet German Chancellor Angela Merkel and French President Emmanuel Macron on the summit’s sidelines. Trump, however, has no meeting scheduled, as of now, with British Prime Minister Boris Johnson, the summit host. 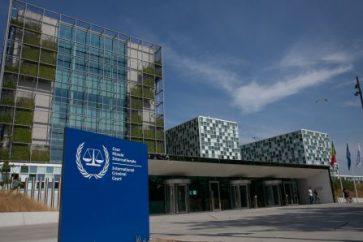