Israeli occupation forces (IOF) are alarmed at the border with Lebanon due to the fog which has spread across the area, few days after the occupation military announced the start of the so-called “Northern Shield” Operation which is aimed at ‘cutting off’ alleged attack tunnels dug by Hezbollah.

Al-Manar reporter in Lebanon’s south, Ali Shoeib, reported that IOF fired their machine guns into the air as they were frightened when a Lebanese Army vehicle carried out a routine patrol east of Mais Al-Jabal town, near the border with the occupied territories.

“Israeli enemy soldiers fired their machine guns into the air in fear as they were surprised by a Lebanese Army routine patrol,” Shoeib tweeted on Saturday. 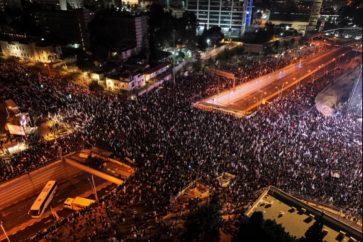