The agreement was signed between the state-owned Saudi Arabian Military Industries (SAMI) and Spain’s shipbuilder, Navantia, on Thursday, paving the way for the two sides to set up a joint venture in the kingdom for constructing the five battleships, the Saudi Press Agency (SPA) reported.

The deal is part of a broader framework bilaterally agreed in April — when Saudi Crown Prince Mohammed bin Salman visited Spain — which is estimated to be worth around 1.8 billion euros ($2.2 billion). 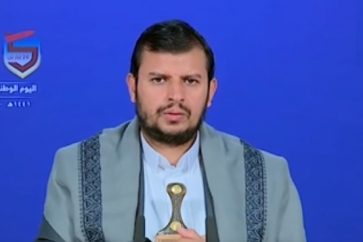