A Pakistan Air Force fighter jet crashed in the country’s restive northwest Saturday, killing the pilot, the air force said in a statement.

The incident occurred around 31 kilometers (20 miles) west of Peshawar city.

The fighter jet was on a routine operational training mission when the accident happened, authorities said.

“The pilot, flight lt Omar Shahzad, sustained fatal injuries and embraced shahadat (martyrdom), no loss of civilian life and property has been reported on ground,” the statement said.

There will now be an enquiry to determine what caused the accident, it added.

Last August, 12 people were killed when a helicopter belonging to the army crashed in northwest Pakistan.

And in May last year, a Mi-17 army helicopter crashed at a holiday resort in the picturesque hills of Gilgit killing seven people, including two foreign ambassadors. 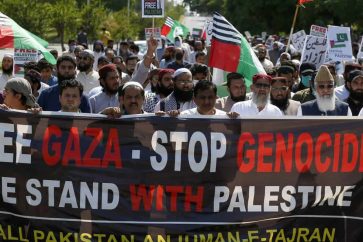 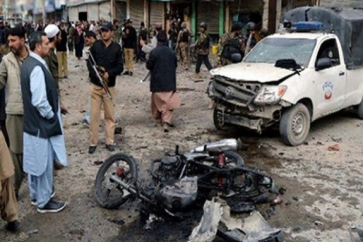