The Israeli occupation army on Monday removed cement blocks put on the way linking Bustra farm with the occupied area of Shebaa in 2000 when the Zionist army was forced to with draw from most of the Lebanese territories.

The Zionist soldiers then replaced the cement blocks by an iron gate which can be used to carry out infiltrations into the Lebanese liberated territories according to their security and military interests.

In response, the Lebanese army fetched other cement blocks and positioned them next to the iron gate, blocking the way completely and banning the Zionist army from any possible movement in the area.

It is worth noting that after Zionist withdrawal from most of the Lebanese territories in 2000, the borderline was demarcated under the UN supervision, but without Lebanon’s approval.

Kfar Shuba hills, Ghajar village and most of Shebaa farms are still occupied by the Zionist army which always carries out provocative actions along the Lebanese-Palestinian border.

The Islamic Resistance of Hezbollah, supported by the Lebanese army and people, has been able to confront the Zionist aggressions, achieving major victories and frustrating the Israeli plots. 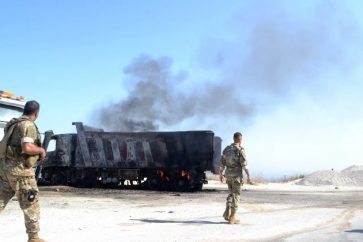 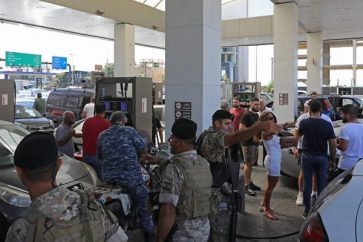 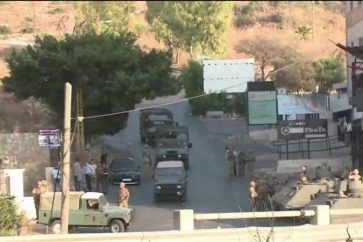