The world is undergoing a transformation, transitioning toward a multipolar order, which becomes the dominating vector of development, Russian President Vladimir Putin has stated as he greeted new foreign ambassadors who had arrived in Russia.

The president noted that the only states which oppose this transition are the ones that want to preserve their hegemony and control the world.

“As for Russia, we will not deviate from our sovereign course. As a permanent member of the UN Security Council, we intend to further promote a unifying international agenda, contribute to the resolution of numerous challenges and threats of our time, and help with the settlement of acute regional conflicts. This will be Russia’s key talking point at the opening of the 77th session of the UN General Assembly,” Putin said.

Putin added that the poorest countries were hit the hardest by their hegemonic policies, as well as sanctions that the western countries impose. He noted that the obstacles for energy, grain and fertilizer shipments created by the West’s sanctions negatively affected “innocent” developing and poor countries.

“In this light, it’s highly cynical of the West to ignore our offer […] to transfer free of charge 300,000 [tons] of Russian fertilizers blocked in European ports due to sanctions to countries in need,” Putin said.

The West too was hit hard by its sanctions politics, the president noted.

Putin US sanctions on Russia 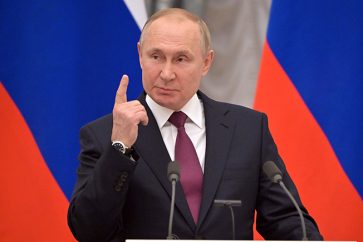 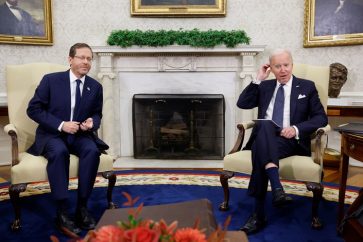 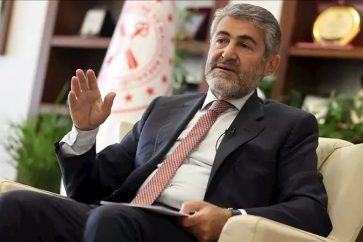