Since Beirut port explosion on August 4, 2020, MTV and hundreds of Lebanese as well as foreign media outlets have been trying to persuade the public that Hezbollah stored the Ammonium Nitrate in Hangar 12 at the port.

Hezbollah, whose credibility is acknowledged by the foes and the allies, has categorically denied the claims that it owned the explosive materials which caused the tragedy.

Few days after the blast, Secretary General Sayyed Hasan Nasrallah confirmed Hezbollah knows about the Port of Haifa more than that of Beirut in an indication that the Resistance neither used the port to store weapons and explosive materials nor knew about the story of the Ammonium Nitrate.

Moreover, Hezbollah has always called on the judicial investigator to announce the results of the probe so that everyone would know the real owner of the Ammonium Nitrate and all the causes of the blast.

For unknown reasons, the investigator has not disclosed the outcomes of the probe so far.

Being the media of debauchery and hypocrisy, Mtv and its key presenter, Marcel Ghanem, have been trying to falsely accuse Hezbollah of storing the Ammonium Nitrate at the port.

Such media products are funded by the Resistance enemies to accuse it of being responsible for the national tragedy. This is, of course, done in favor of the nation’s the enemies.

According to Al-Manar sources, the judicial investigator into Beirut port blast will receive from the Discriminatory Public Prosecution a file that contains all Kishle’s statement in order to be able to take the required legal measures. 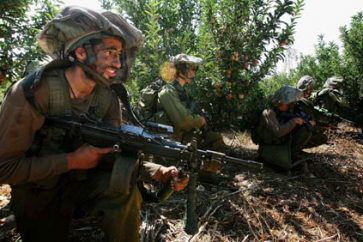 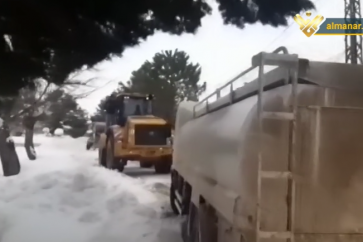 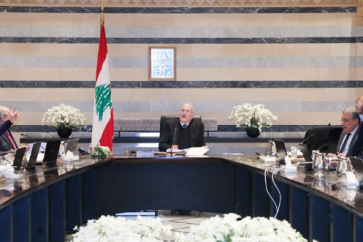