Moderna’s (MRNA.O) COVID-19 vaccine could become the second shot okayed for adolescent use in the European Union after regulators on Friday recommended approving it for 12- to 17-year-olds ahead of U.S. authorities.

Use of the vaccine, Spikevax, will be the same in adolescents as in people over 18, the European Medicines Agency (EMA) said, adding the shot produced a comparable antibody response to that seen in 18- to 25-year-olds.

Vaccinating children has been considered important for reaching herd immunity and in light of the highly contagious Delta variant. Moderna in May said its vaccine was found to be safe and effective in teenagers.

The EMA said the two-dose vaccine is given four weeks apart, and its human medicines committee’s recommendation was based on a study of 3,732 participants.

Most children with COVID-19 develop only mild symptoms or none. Yet children remain at risk of becoming seriously ill and can spread the virus. Pfizer (PFE.N) and German partner BioNTech’s vaccine was approved for teen use in May.

The regulator said common side effects in teenagers after vaccination with Spikevax were similar to those seen in older people. But due to a smaller study size, the trial could not detect new uncommon side effects or estimate the risk of known ones such as myocarditis and pericarditis. 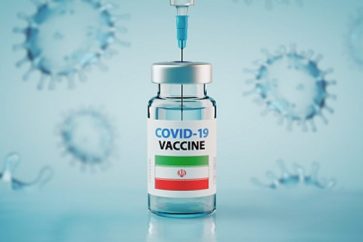