Egypt’s interior ministry said Monday it killed three “terrorist elements” in the Sinai Peninsula suspected of involvement in the execution of a Coptic Christian claimed by an ISIL-affiliated group.

“National security received intelligence about a group of terrorist elements involved in the killing of Nabil Habashi… in North Sinai… with the aim of carrying out hostile operations targeting the homes and houses of worship of Coptic citizens,” the ministry said in a statement.

Three suspected militants were killed in an “intense firefight” with security forces, the ministry added.

The ministry said its troops found one suicide belt and a hand grenade in the militants’ possession. It said a manhunt was continuing for other suspected members of the cell.

In a 13-minute video released by ISIL affiliate Sinai Province, the 62-year-old Copt from Bir al-Abd in North Sinai is shot dead at point blank range by a militant flanked by two others carrying rifles.

Egypt, Sudan Say No Progress in Talks over Ethiopia’s Dam 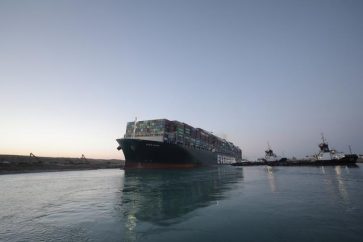 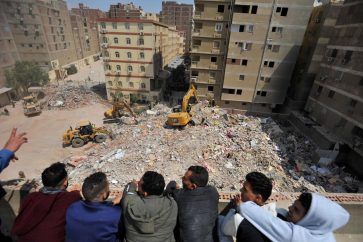