The Secretary General of Asaib Ahl Haq (League of the Righteous) group Sheik Qais Khazaali warned of an Israeli plot to involve the popular forces in Iraq with the protesters, noting that local parties have contributed to the Mossad-devised conspiracy.

The Iraqi prime minister Adel Abdul Mahdi stressed that the Iraqis expressed their opinions in the ongoing protests, adding that the authorities would start investigations into the performance of the security forces to unveil the reasons behind the deaths recorded during the events.

In this context, the Iraqi authorities reduces the curfew hours as the protesters are heading into a civil disobedience after 11 days of blocking roads and deactivating the public life. 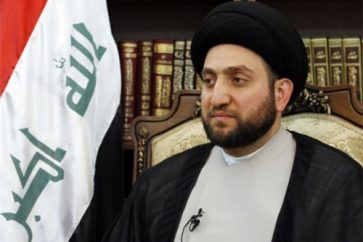 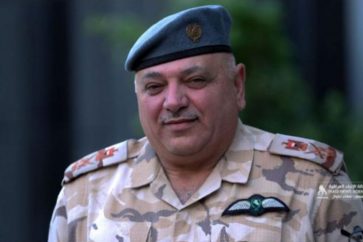