Syrian army units continued their deployment in Hasaka countryside, entering several villages near Tel Tamar, as the agreement that calls on Ankara to halt its military operation to allow the Kurdish militias withdraw from the border will end within hours.

The units of the Syrian Army continued their deployment North-West of Hasaka province on Hasaka-Aleppo international highway. 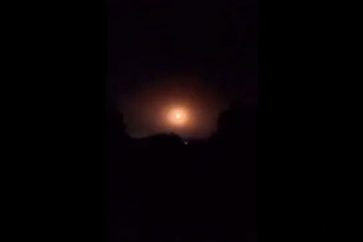 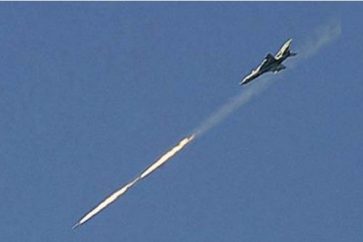