Netanyahu Waits for 3 Hours before Having a Failed Meeting with Putin: Israeli Media

The Israeli media highlighted what it described as a failed meeting between the premier Benajamin Netanyahu and the Russian President Vladimir Putin in Moscow, revealing that the former remained three hours in the waiting lounge before encountering the latter.

The Zionist media outlets added that the meeting was very harsh, pointing out that Netanyahu promised Putin not to violate Syria’s sovereignty.

The Israeli media also reported that the Russia leader considered that the winner of the Israeli elections has to preserve the friendhip between Moscow and Tel Aviv, which indicates that Netanayhu may lose. 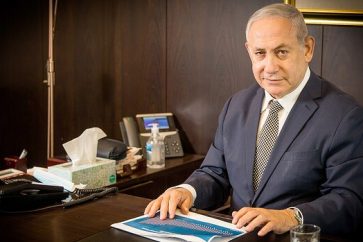 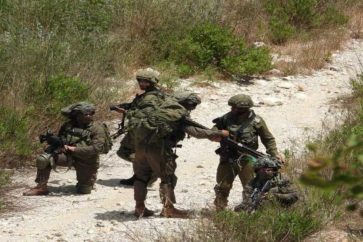