President Aoun: No Unity in Lebanon without Druze, Christian Agreement

President of the Republic, General Michel Aoun, on Monday asserted that Lebanon shall not enjoy any sort of unity void of agreement amongst the Druze and Christian communities of Mount Lebanon.

Promising more developmental projects in the mountainous regions of the country, the President also promised repatriation of citizens to their hometowns and villages.

Aoun’s remarks came during a meeting with Former Minister, Wiam Wahhab, who visited him at the summer presidential residence in Beiteddine, with an accompanying delegation of mountain sheikhs, mayors, and dignitaries.

Aoun reiterated his efforts to end the past problems and usher in a new era “which we have already started with,” regretting that “some incidents have come to constitute some sort of imbalance.” 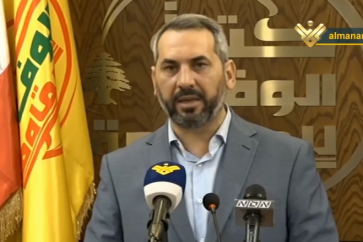 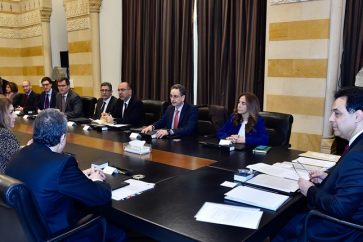 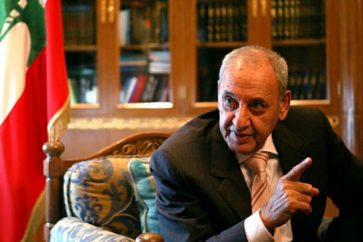