French President Emmanuel Macron’s top diplomatic adviser is to visit Iran on Tuesday and Wednesday to try to de-escalate tensions between Tehran and the United States, a presidential official said on Monday.

The French official said both Iran and the United States had an “interest” in raising pressure at this stage, but that both sides would want to start talks eventually.

“The important thing in a crisis situation such as this one is to find the middle points that take us from extreme tension to negotiation, that’s what we’re trying to do,” the official said.

Earlier on Monday, Tehran announced that it has raised the concentration of enriched uranium to 4.5 per cent, crossing the limit of 3.67 per cent set by the 2015 nuclear deal, in response to US’ withdrawal from the accord and the delay by other deal’s signatories’ – especially the Europeans – to implement the mechanism to facilitate trade with the Islamic Republic (INTEX).

Following Paris’ announcement of the visit, the White House announced that the US President Donald Trump spoke over the phone with his French counterpart.

Trump and Macron discussed “ongoing efforts to ensure that Iran does not obtain a nuclear weapon” and Iran’s “destabilizing behavior” in the Middle East, according to the statement.

It was the second time that the two leaders talked by phone about the Iranian issues in the past week. 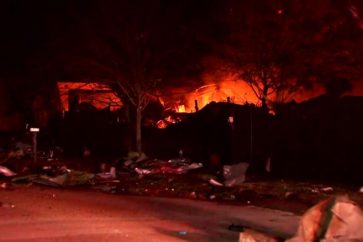 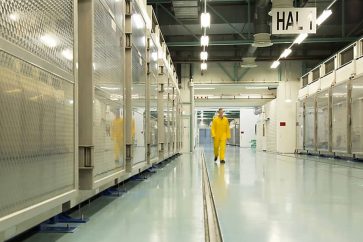 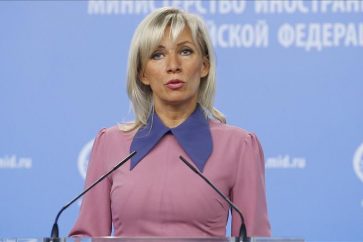