Popular Mobilization Forces sent on Thursday military reinforcements to Qayyarah axis, south of Mosul as other PMF troops advanced to the west axis adjacent to Talla’far district in order to receive mission lists from the Federal Police and Rapid Response forces.

The military importance of PMF operation at the west of Mosul axis aims to cut supply routes and escape paths of the so-called ‘Islamic State of Iraq and the Levant’ (ISIL) terrorist group toward Syria, and to isolate Mosul from Syria permanently.

The west axis is the longest in the area with 120-130 km down to Tal Afar, and then 65 km down to Mosul center, in addition to the lands covered by the vast border areas, which would make it ‘tough’ for trying to cut off the western side and preventing the escape of ISIL militants toward Syria.

Thursday’s operations have inflicted ISIL several casualties in personnel and equipment as more than 20 car bombs exploded, added to the contribution of the Iraqi air strikes that killed a number of ISIL top leaders. 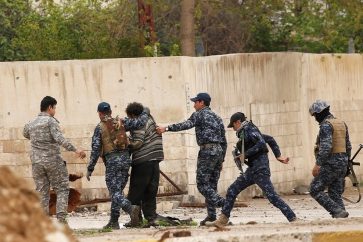 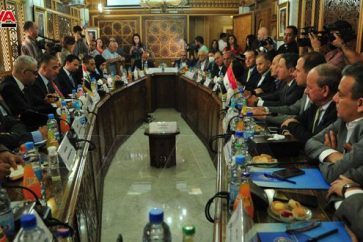 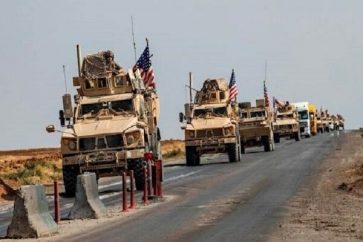