A key member of Prime Minister Benjamin Netanyahu’s coalition criticized the premier’s behavior on Wednesday after police recommended his indictment for corruption but said he would remain in the government.

“A prime minister is not meant to be perfect or live an over-modest lifestyle, but he needs to be someone people look at and say: ‘This is how one should act’,” Education Minister Naftali Bennett said in a speech in Tel Aviv.

“Taking gifts in large sums over a long period of time is not living up to this standard,” he added, while stressing Netanyahu was innocent until proven guilty. 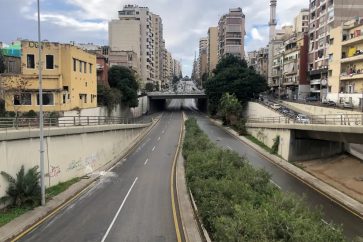 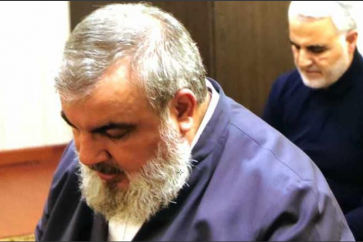