A blast outside a mosque in the city of Herat in western Afghanistan on Friday killed at least 18 people including a high-profile pro-Taliban cleric in what authorities said was an attack.

“18 have been killed and 23 have been injured,” spokesman for the interior ministry Abdul Nafi Takor told Reuters.

Herat’s police spokesman Mahmood Rasoli said that Mujib Rahman Ansari – the pro-Taliban cleric – was among the dead along with some of his guards and civilians as they approached the mosque for Friday prayers. 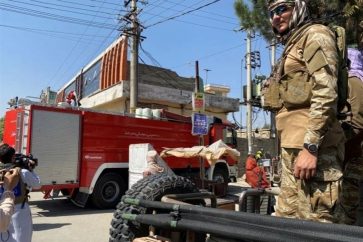 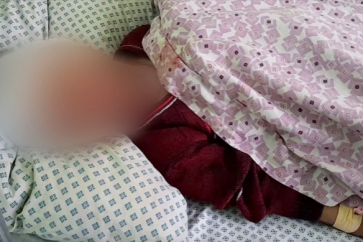