Raisi: Good Agreement to Be Reached if Other Side Lifts Sanctions – Al-Manar TV Lebanon
Menu

Raisi: Good Agreement to Be Reached if Other Side Lifts Sanctions

Iranian President Ebrahim Raisi said on Saturday that if the other side is determined to lift the sanctions, a good agreement will be reached; and “we’re after this.”

President Raisi made the remarks in a meeting held in Tehran with participation of ambassadors and envoys of the Islamic Republic of Iran in the neighboring countries.

The country needs development after entering the second phase of the Islamic Revolution, the President noted.

Referring to the existing capacities, the President called for fostering exchanges with the neighbors.

Then, he stressed the importance of following policy on neighborliness in order to fight the sanctions and foil them.

At his remarks, President Raisi underlined the importance of holding talks which preserve dignity.

After presenting a text, Islamic Republic did show that it is serious in the talks, he noted.

The Vienna talks, which had halted since June 20, resumed as of November 29 with participation Iran and 4+1.

Prior to Raisi’s remarks, Foreign Minister Hossein Amirabdollahian delivered speech to the meeting and said the neighbors of the country are among the main issues in new Iranian government’s foreign policy. 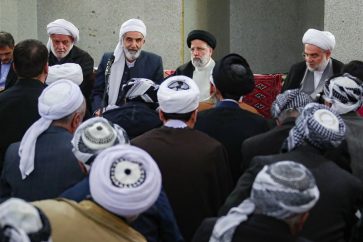 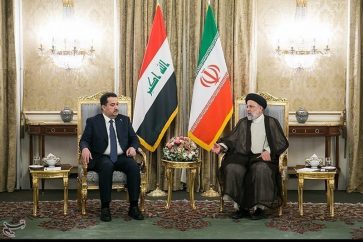 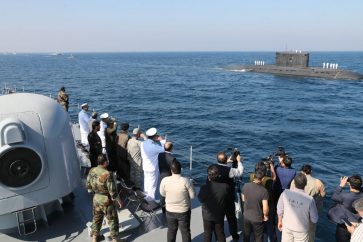