Lebanon’s Foreign Minister and head of the Change and Reform parliamentary bloc, Gebran Bassil, stressed on Tuesday that Hezbollah resistance represents the popular conscience as well as the national principles of the Lebanese, categorically denying the possibility of witnessing a Shiite-Christian rift in the country.

“The alliance with Hezbollah is “among our firm principles and our alliance is the result of honesty, commitment, sacrifice, efforts and blood,” Bassil said.

In a briefing after the bloc’s meeting, Bassil denounced the attack on the Lebanese military posts in Bqaa Sifrin, expressing full solidarity with the Army.

On the cabinet formation, Lebanon’s top diplomat confirmed that all the political parties are going to be represented in the ministerial council that is going to “reflect the national unity”. 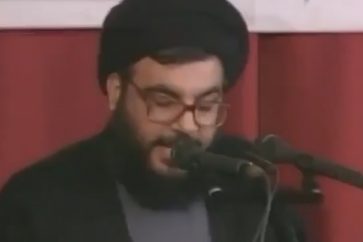 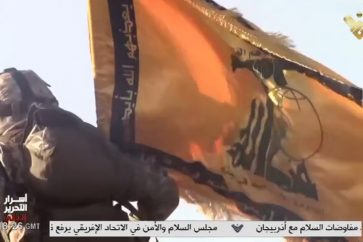 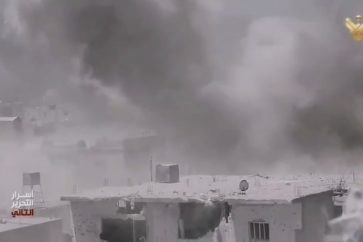