Armenian Prime Minister Nikol Pashinyan said Sunday that arch-foe Azerbaijan has declared war on his people after heavy fighting erupted along the frontlines of contested territory.

Azerbaijan’s “authoritarian regime has once again declared war on the Armenian people,” Pashinyan said in a televised statement, adding, “we are on the brink of a full-scale war in the South Caucasus, which might have unpredictable consequences.”

Clashes broke out in the region in the early hours of the morning, and Poghosyan published on his Facebook page a statement attributed to the breakaway republic’s president.

“Based on the current situation, an extraordinary meeting of the National Assembly was convened. After speaking to lawmakers, I announce that I have declared martial law and a full-scale mobilization of persons older than 18 years,” the statement read. 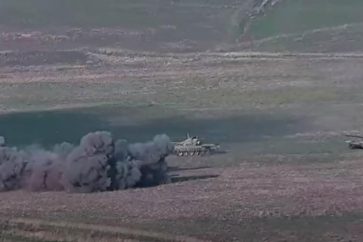 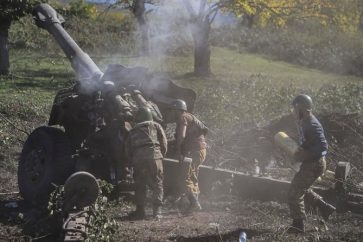 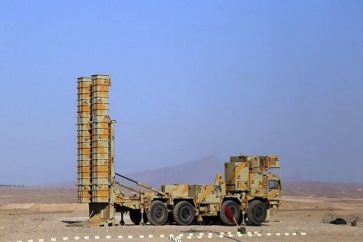