Israeli President Reuven Rivlin stressed Monday that Tel Aviv is taking all measures to prevent a war with Hezbollah, threatening to deal a “fatal blow” to Lebanon if the resistance group carries out any activity against the occupation entity.

Rivlin said on the 38th anniversary of the Israeli invasionof Lebanon that Hezbollah grows on a daily basis and is provided with weapons with the aim of undermining ‘Israel’.

“Israel knows that Hezbollah is ready to respond in any circumstance if Lebanon is subjected to any aggression,” his eminence said. 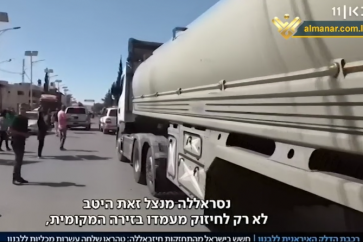 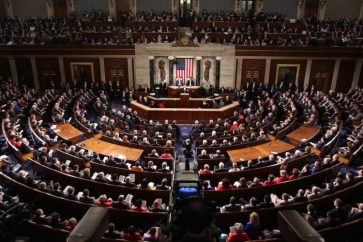