Turkish forces brought logistic materials to its bases in the vicinity of Syria’s Abu Rasin town, as they continued stealing of wheat fields in Hasaka northern countryside.

Meanwhile, the agency reported that a number of Turkish-backed mercenaries were killed or injured as infighting broke out again among them on Tuesday in the occupied villages in Abu Rasin.

The infighting erupted over the looting of agricultural lands after the displacement of their owners from the region, according to the Syrian agency. 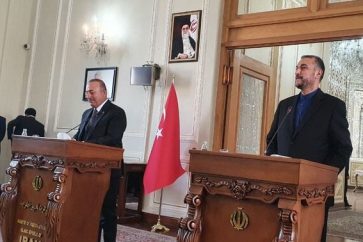 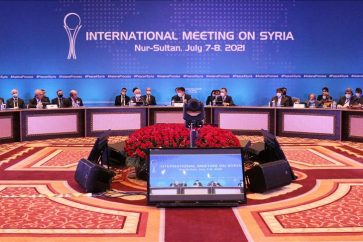 Talks on Syria to Be Held in Kazakhstan in Mid-December